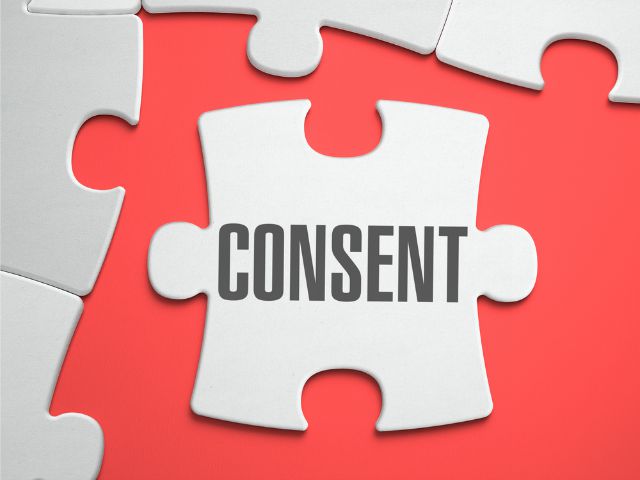 It is an unfortunate fact of the world that crime is everywhere. From thievery to murder, human beings have been engaging in maleficent behavior since the start of time.

While it is easy to stay dismissive of this if you’ve never been victimized, it is always important to know that every criminal pays his price- and this is no different for sexual assault.

Typically born out of a power-powerless conflict, sexual assaults refer to crimes of sexual and lewd nature. In Canada, the matter of sexual assault is broad and not limited to rape. Sexual harassment, groping, kissing, fondling, and many such topics are covered by Canadian law to ensure that its citizens remain protected.

Usually, all sexual assault cases are characterized by the common trait, which is their non-consensual nature. This means that any form of sexual activity between participants is to be undertaken only after it is consented by the.

Many sections in Canadian law elaborate on why consent is integral- so here are the facts, all brought to you by the best sexual assault lawyer in Toronto.

As per Canada’s Criminal Code s. 273.1(1), sexual consent is defined as being the voluntary agreement between one among all the participants to engage (or take part in) the sexual act that is to follow. This means that any act of sexual nature must be preceded by verbal consent.

Note that the absence of protest or silence from a sexual partner is NOT indicative of consent, and can easily amount to accusations of non-consensual sex.

Even the best sexual assault lawyer in Toronto may find difficulty to prove one innocent in the face of mistaken or misread consent. In situations where one defends themselves on the claims of having “misunderstood” the consent, it makes it harder for the court to determine the accusations. Some mistaken consents are harder to prove than others.

The court generally expresses its disdain in situations where the following behaviors were exhibited:

•    Misunderstanding consent due to intoxication.

•    Recklessness of the accused in determining whether or not consent was given.

•    The accused having reportedly ignored the lack of consent.

•    Failure to ensure that consent was taken fully and clearly before the act.

In these situations, it is unclear as to where the accusations stand and can make the case much complicated.

The time of the provision of consent marks an important part of every sexual assault case. Once again, note that consent is consent only when it is given right before the sexual act is to take place. While someone may have consented to a sexual act in the past, i.e, way before the actual sexual activity was performed, this does not actively count as consent.

This is because the participant may have completely changed their mind and decided against sex in the period between consent and sexual activity.

According to the best sexual assault lawyer in Toronto, Canadian law also has strict rules concerning the use of a person’s sexual history to defend a client.

The age at which one can consent to sexual activity stands at 16 years. Engaging in sexual activity with anyone below that age can be considered assault in case accusations are filed. However, the age factor also becomes relative when the accusation is against a person of power, authority, or dependency.

Such cases include teacher-student, coach-player, or even babysitter-parent relationships. In such activities, the person in power needs to hold restraint and take consent from their younger partner.

Lucille Beck is a bestselling Author of who writes books, legal news & more. She’s best known for writing about matters related to Law.

Lucille Beck is a bestselling Author of who writes books, legal news & more. She’s best known for writing about matters related to Law.

Welcome to our site. Its goal is to promote equal access to justice in both our official languages. In our vast country, with its differing laws, access to the judicial system in the minority language varies greatly. In some jurisdictions, much has been achieved, in others, much remains to be achieved. In all parts of the country, there are challenges to be met.

The information provided is of a general nature. We strongly recommend seeking competent legal counsel for specific advice.