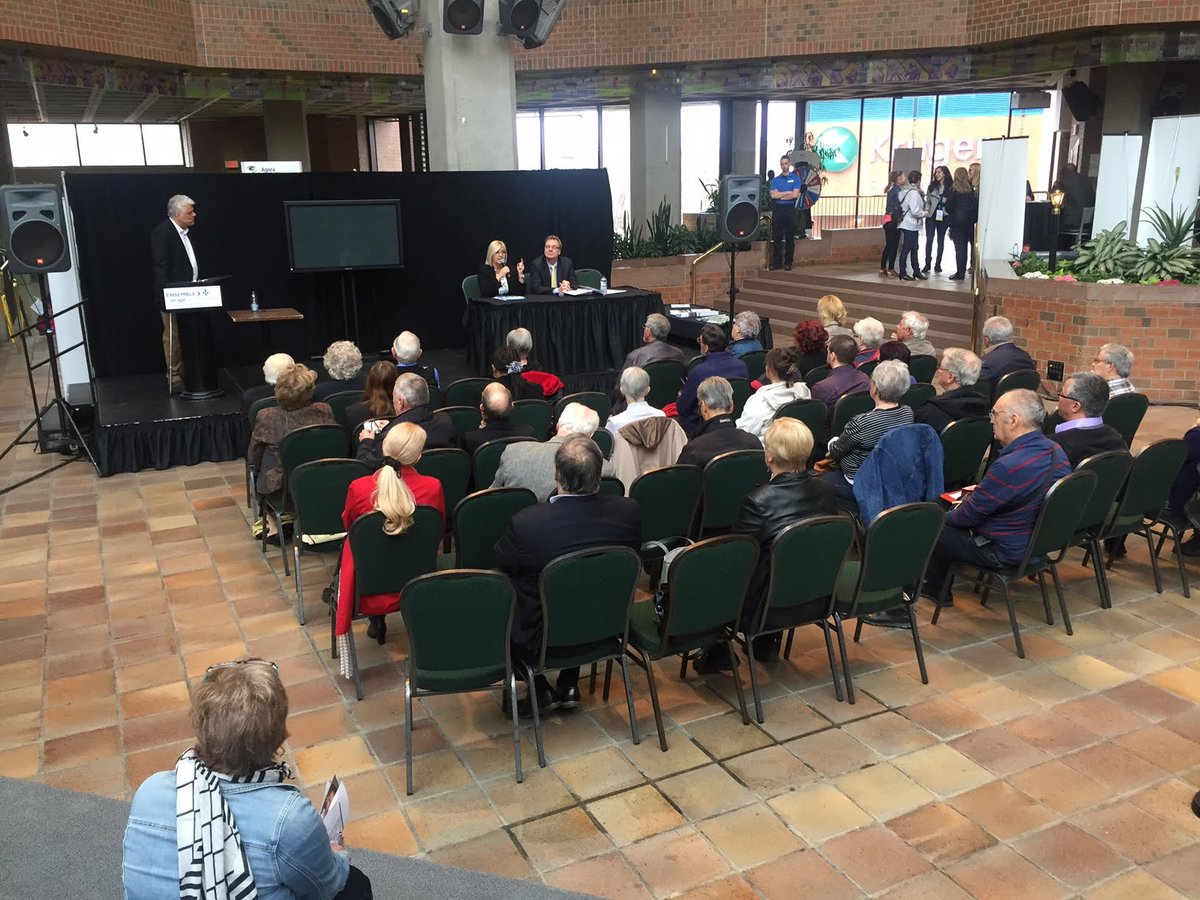 A first version of section 110 of the Northwest Territories Act was adopted in 1877. According to it, anyone could use the French or English language before the courts. Article 110, as it was known later, was enacted in 1886. Besides the fact that it reproduces the free choice of language before the courts, it allows the territorial assembly to “regulate its deliberations and how to keep and publish them. “

The Official Languages ​​Act of the Northwest Territories provides, in section 19, that everyone has the right to use French or English in all matters before the courts established by the Legislature of the Territories and in procedural documents arising therefrom.

Welcome to our site. Its goal is to promote equal access to justice in both our official languages. In our vast country, with its differing laws, access to the judicial system in the minority language varies greatly. In some jurisdictions, much has been achieved, in others, much remains to be achieved. In all parts of the country, there are challenges to be met.

The information provided is of a general nature. We strongly recommend seeking competent legal counsel for specific advice.